About the Litigation Group

Data breach and privacy issues are of enormous interest to the public. The data breaches of Target, Neiman Marcus, Michaels and Adobe have affected millions of Americans. In 2013, Target announced that the debit and credit card information of 40 million people across the country had been compromised. Later, Target announced that up to 70 million more people had their personal information, such as mailing addresses, email addresses, and phone numbers stolen. To date, law firms across the country have filed more than 70 class action cases against Target.

This Litigation Group meets at AAJ Annual and Winter Conventions, or as needed by group members, and is open to Regular, Sustaining, Life, Leaders Forum, and President's Club members. 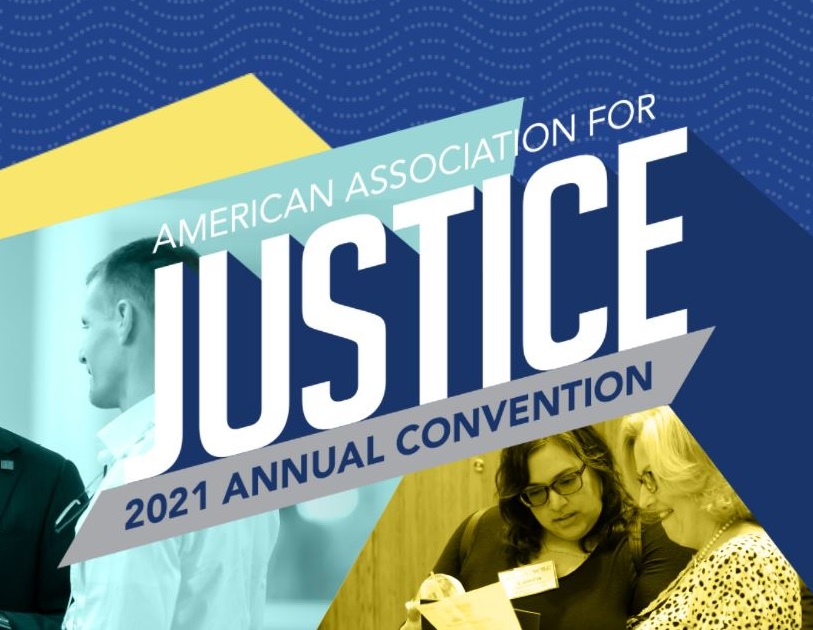 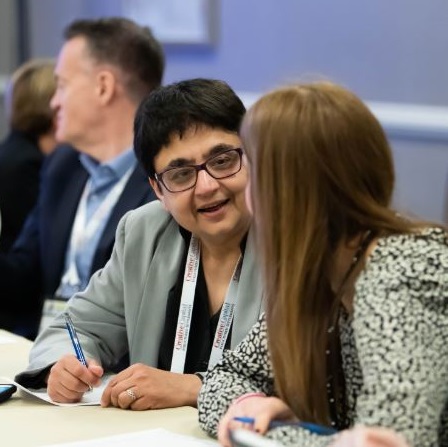 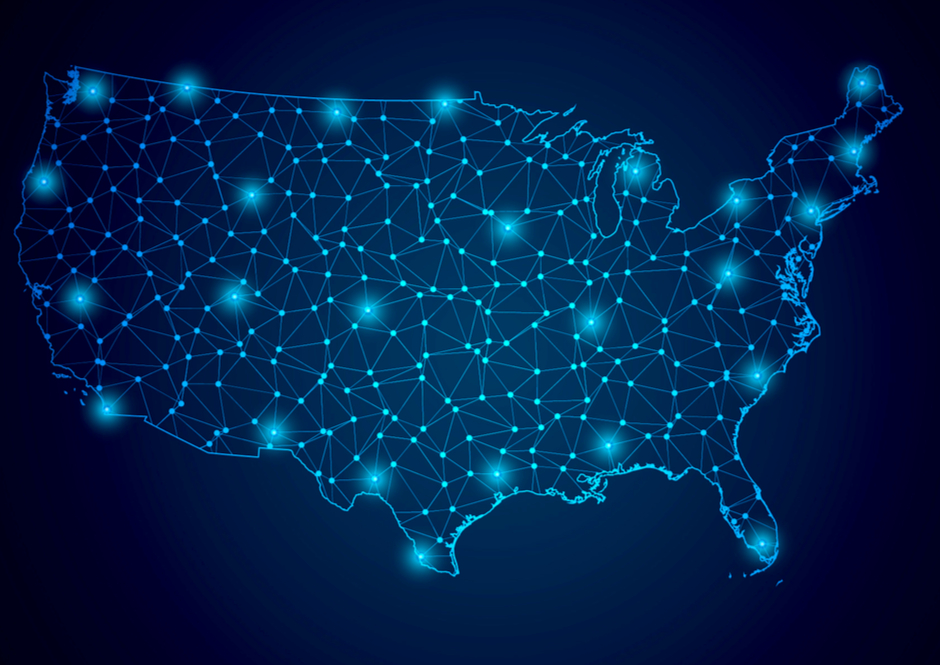